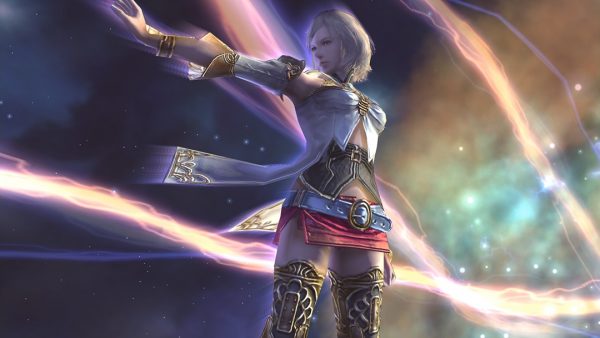 Square Enix has announced that they are planning on releasing Final Fantasy XII: The Zodiac Age for the PlayStation 4 worldwide sometime in 2017. This game is a remaster of the original Final Fantasy XII and features the previously Japan-only Final Fantasy XII International Zodiac Job System that adds a number of reconstructed game design elements and additional systems to the game.

The company has also added further improvements and graphical upgrades to the game such as high-res upgrades for backgrounds, character models, and all 2D parts including fonts, high-res upgrades for movie scenes, and the introduction of current generation visual expression. To go along with this announcement the company has released a teaser trailer for Final Fantasy XII: The Zodiac Age as well as a few screenshots. Those who attend E3 2016 will find that the game will be playable at the company’s booth between June 14th and the 16th. 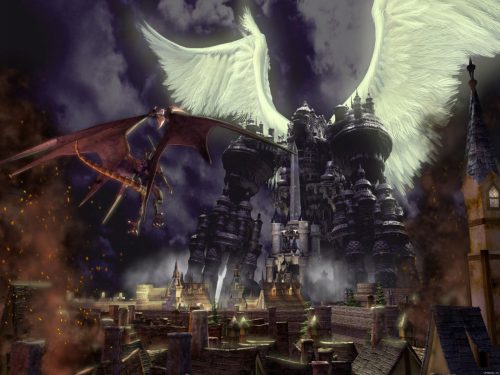