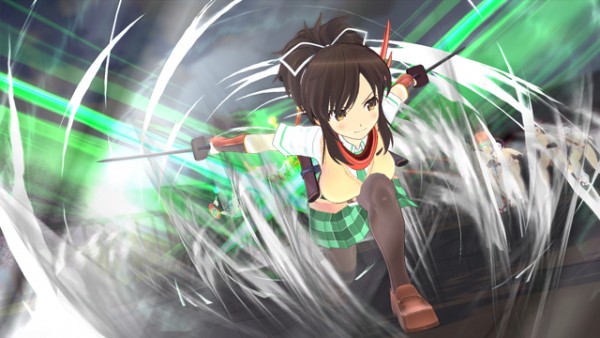 Now that XSEED Games and Marvelous have announced a set release date for Senran Kagura: Estival Versus in North America and Europe the company has begun to release videos to hype up their already excited fans. This first video focuses on introducing all of the original heroes of the game, the girls from Hanzo Academy; Asuka, Ikaruga, Katsuragi, Yagyu, and Hibari.

You can check out the video below and as for the game itself, Senran Kagura: Estival Versus will be released in North America on March 15th and in Europe on March 18th where it will be available digitally and at retail in both regions.