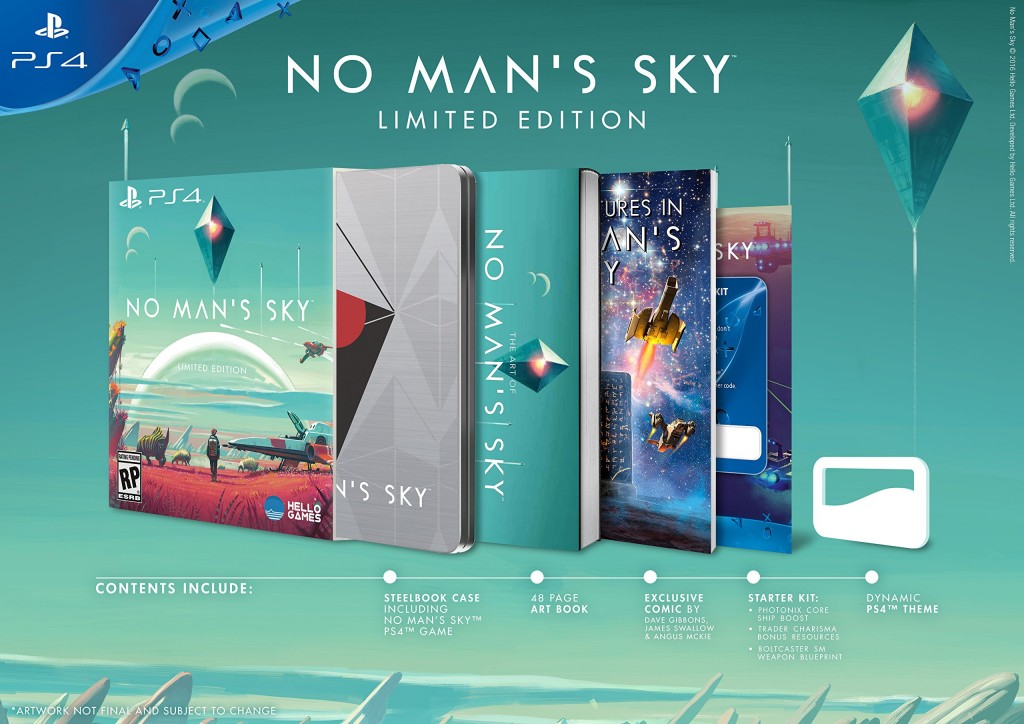 We’ve been hearing a fair bit about No Man’s Sky but the key piece of information has never been revealed until now. Hello Games has announced that they will be releasing No Man’s Sky onto the PlayStation 4 and PC on June 21st in North America and the 22nd in Europe. The title will be cost $59.99 at launch and will be available on the PlayStation 4 both digitally and at retail while the PC version will be available through Steam, GoG, and Humble Store. 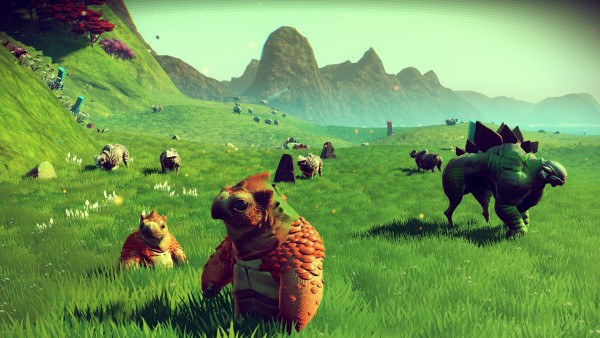 Both versions of the game will offer special limited editions that come with various bonuses, with the PlayStation 4 version offering a steelbook case, a forty eight page art book, comic, downloadable content starter kit, and a PlayStation 4 theme while the PC “Explorer’s Edition,” including a digital copy of the game, Cast Metal Ship Replica, pin, backdrop, and a mystery item. 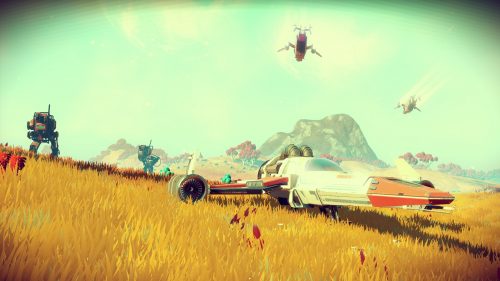 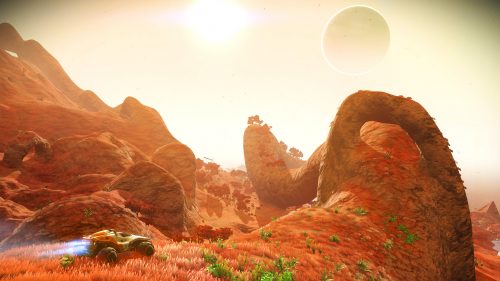