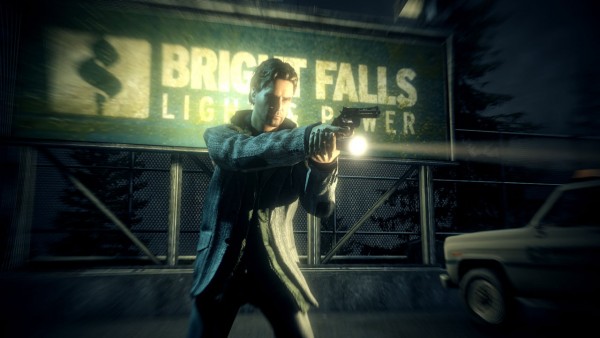 With Remedy Entertainment’s Quantum Break recently going gold it seems that they may already be looking forward to their next project. A trademark filing by Remedy Entertainment for “Alan Wake‘s Return” has been discovered in Europe. Currently it is unknown whether or not any announcements will come from this information nor is it known whether or not it will simply be a remake of the original game or perhaps the long awaited sequel.

Those who do plan on picking up Remedy Entertainment’s Quantum Break for the Xbox One will be given both Alan Wake and Alan Wake’s American Nightmare as backwards compatible download titles. 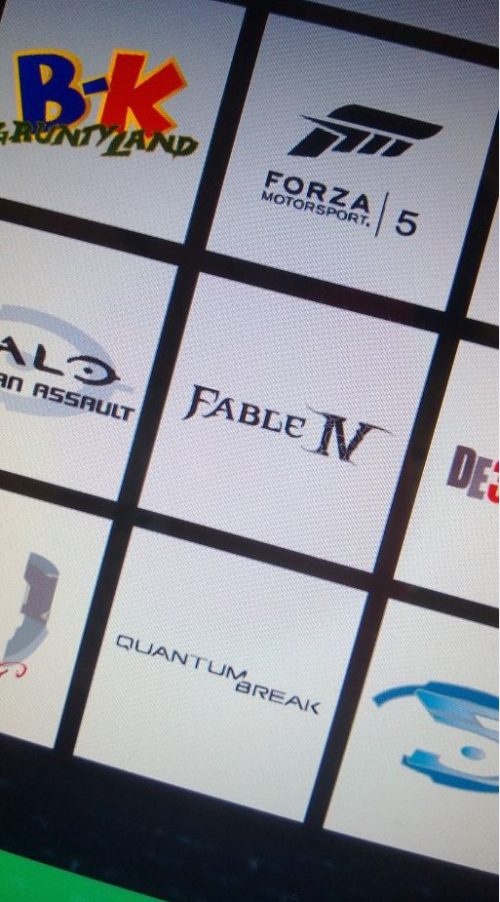 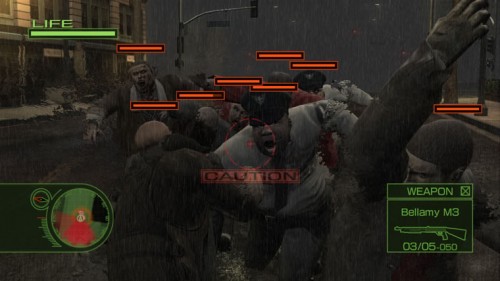