Discotek Media recently announced that it has acquired the North American home video distribution rights to Lupin the Third Series 2. Their plan is to release all 155 episodes over four DVD sets beginning in 2016. It has not yet been stated how long the release intervals will be. This series was originally broadcast in Japan from 1977 to 1980.

They will be including any existing English dubs as well as the original Japanese audio and English subtitles. Episodes 80-155 will have higher quality English subtitles and episodes 145 and 155 will be featured with the Streamline English dub. They currently do not have any plans to dub the rest of the episodes into English. 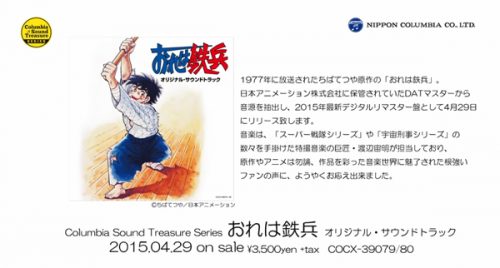