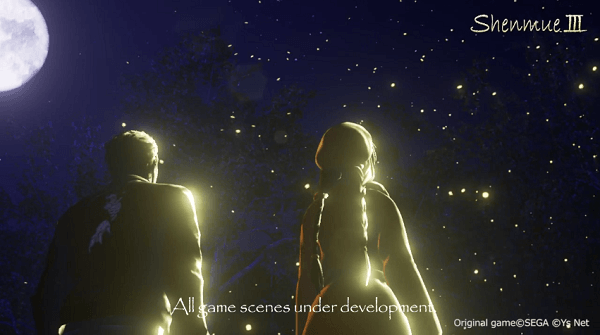 With only a couple days left on the Shenmue III Kickstarter and the total funding just breaking the $5 million mark, Ys Net has released a little trailer showing off some a scene that is still under development for the PlayStation 4 and PC sequel.

The scene in question, that can be viewed below, shows Ryo and Shenhua as they arrive at the “Lake of the Lantern Bugs” where they are entranced by the flight of the bugs in the mirage-like oasis and gives viewers a small sample of the title’s soundtrack. The full Kickstarter page can still be viewed and funded here.

Shenmue I & II to Launch in the West on August 21 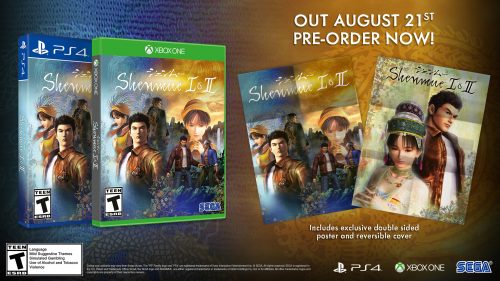