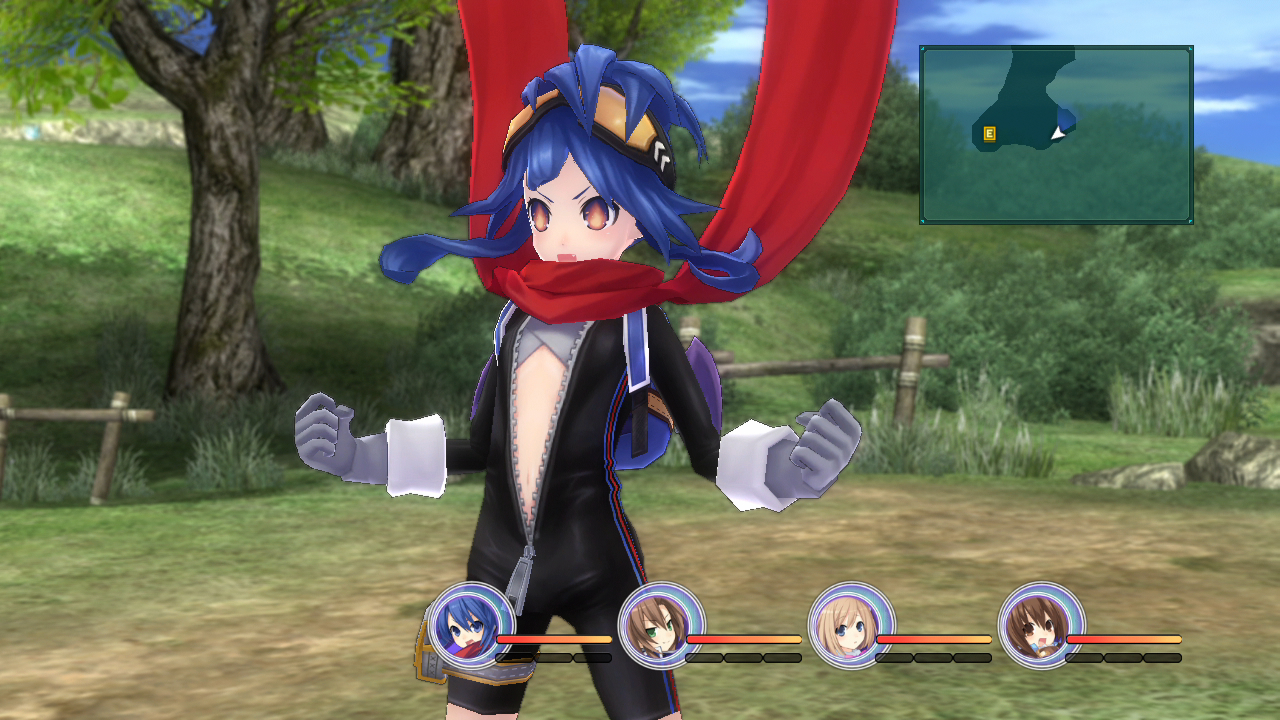 Those of you who are interested in the Hyperdimension Neptunia series but don’t have a PS Vita, or don’t feel like picking up the Re;Birth releases or waiting for the third Re;Birth, now have the option to purchase all three of the original games in one pack. NIS America has released the Hyperdimension Neptunia Hypercollection in Europe for the PlayStation 3, though it is worth noting that the title is only available as a physical release.