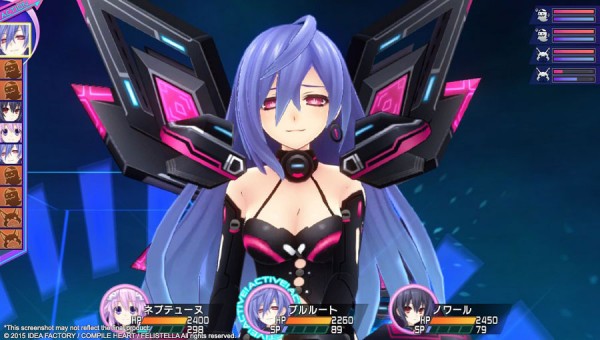 It looks like we’re going to be in for a lot of Neptunia in 2015 as Idea Factory International has announced that they will be releasing Hyperdimension Neptunia Re;Birth 3: V Century for the PS Vita in North America and Europe sometime this summer.

The title will be released at retail stores and digitally in both regions and this remake of Hyperdimension Neptunia Victory not only adds more elements to the story, introduces the addition of more combo attacks, expands on the Stella Dungeon mini-game and more. The release of Hyperdimension Neptunia Re;Birth 3: V Century will feature English audio and the Japanese audio will be available as free DLC when the title is released. 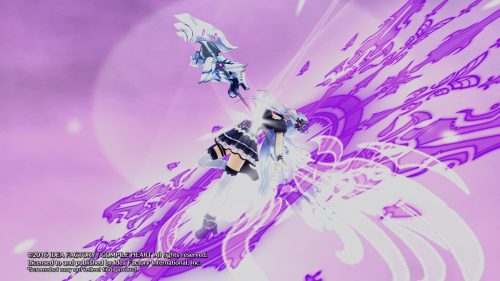