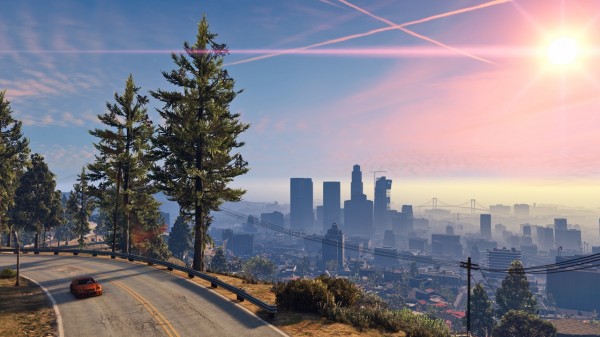 Grand Theft Auto V is a week away from taking over the PlayStation 4 and Xbox One, worldwide. Its launch may not be as colossal as its last-gen release, but who’s to say? All we know is that Rockstar has put a lot of effort into remastering the record-breaking game for the new consoles.

Below, you will see an example of this in the Grand Theft Auto V PlayStation 4 and Xbox One launch trailer. Though it showcases the improved lighting and increased number of wildlife, check out the returning player exclusive content here, as well as the recent comparison video between PlayStation 4 and PlayStation 3 versions to get an idea of just how much better it will look. November 18, live the craziness all over again, perhaps in first-person!

“Hot Coffee” checks being mailed to those who’ve been scalded 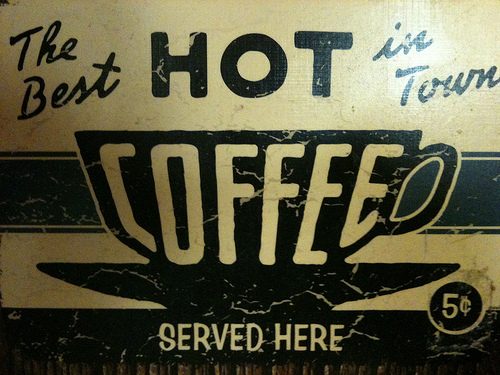