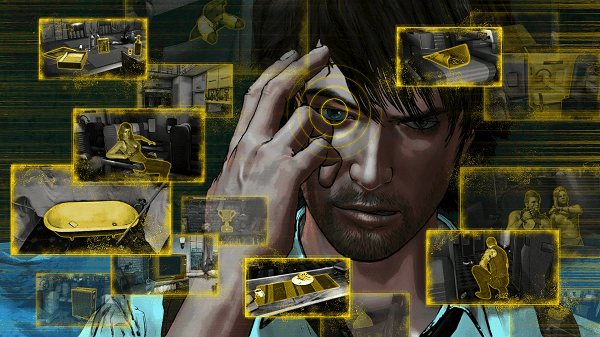 Swery65 has always been a man of surprises and it seems that he is taking his surprises to the next level. Today at Tokyo Game Show it has been announced that D4: Dark Dreams Don’t Die will be getting a sudden launch on the Xbox One… tomorrow. The game will be available for purchase in North America on Thursday and on Friday in Japan where it will be priced at $14.99. This initial purchase will give the players the Prologue, Episode 1, and Episode 2 of the episodic game, with the future episodes set to be released sometime in the future.

D4 makes use of both the Kinect and the controller, with the player being able to swap between the two at any time, and follows David Young, a private investigator whose wife has been killed and now must travel through time to prevent her murder.

D4 by the mind of Swery65 announced for Xbox One