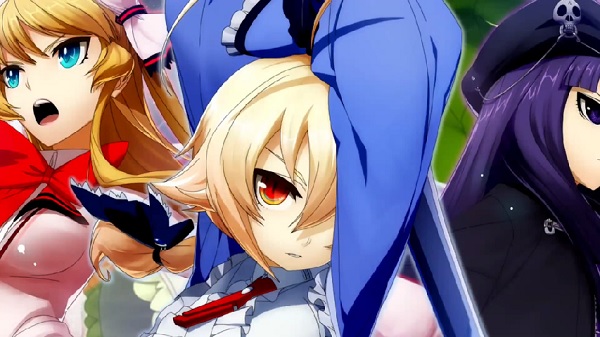 For those who haven’t been following the game, XBlaze Code: Embryo takes place 150 years before the events that take place in the Blazblue series and follows Touya Kagari, a sophomore at Hakuou North Academy. When on his way home one day from work, he ventures into an off-limits area after hearing a noise only to find a man gravely injured. When this man attacks him and Touya is saved by a small girl named Es his normal life changes into one where danger is everywhere. 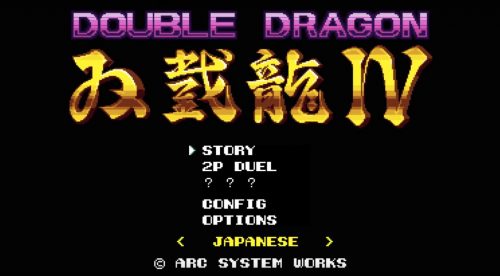 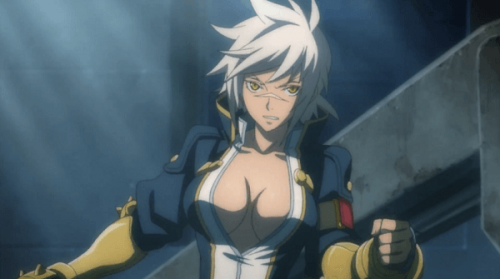