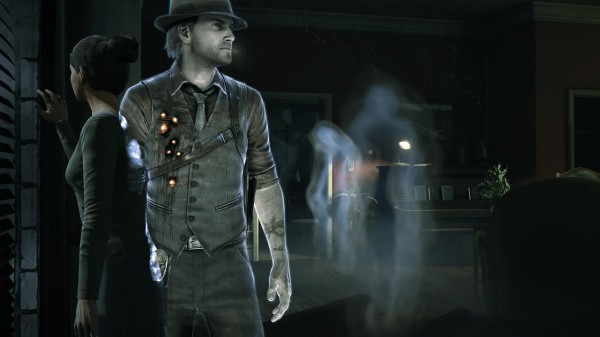 Bodies are dropping in gruesome murders in the small sleepy town of Salem. Protagonist Ronan O’Connor is now discovering that his very own murder may be the work of The Bell Killer, a serial killer that has been murdering victims in a variety of ways. Square Enix is teasing out more of the plot for the upcoming game Murdered: Soul Suspect with their new trailer.

Murdered: Soul Suspect is an upcoming action adventure game from Square Enix and Airtight Games. The game stars Detective Ronan O’Connor who is now a ghost attempting to solve his own murder with the help of Joy, a young psychic. The game will be released for PlayStation 3, PlayStation 4, Xbox 360, Xbox One, and Windows on Jun3rd, 2014 in North America, and June 6th, 2014 in Europe.