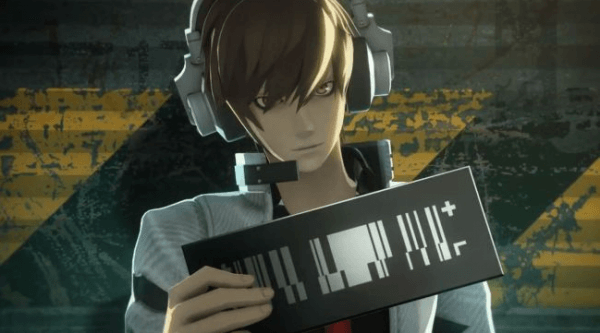 “Sony Computer Entertainment” today released another trailer for their upcoming PlayStation Vita exclusive game “Freedom Wars“. This brand-new trailer gives audiences another huge look at the gameplay style of the game while also showing off its graphics, soundtrack and co-operative elements.

The video has players go up against a “Dive Punishment Abductor” titled “Koushin”, a creature featured in the game. “Freedom Wars” is set to hit Japan on the 26th of June with a Western release later on in the year. Head down to the featured video section below to check out the new trailer and don’t forget to hit up our comments section to let us know what you think of the game. 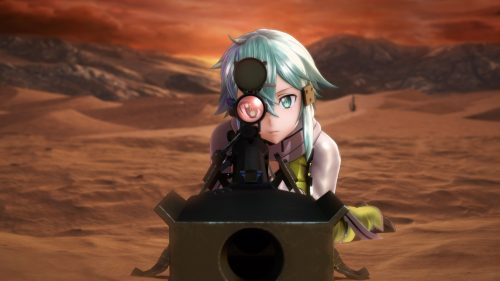