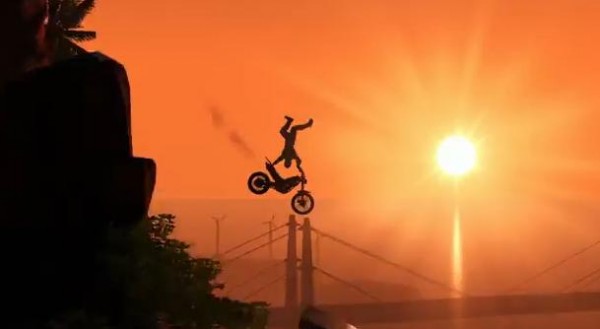 Trials Fusion, the upcoming sequel to 2010’s maddeningly addictive physics-based racer -Trials HD, has been in closed beta for a few months, and now Ubisoft have announced its first major update. The update contains 8 additional tracks from the brand new “Urban Sprawl” environment, including 2 training programs.

Trials Fusion will be available on PC on April 24th, and people who pre-order through Uplay, Steam and other selected digital retailers will get access to the aforementioned beta. With its release coming so soon, make sure you stay tuned to Capsule Computers for all the Trials Fusion News as it becomes available.