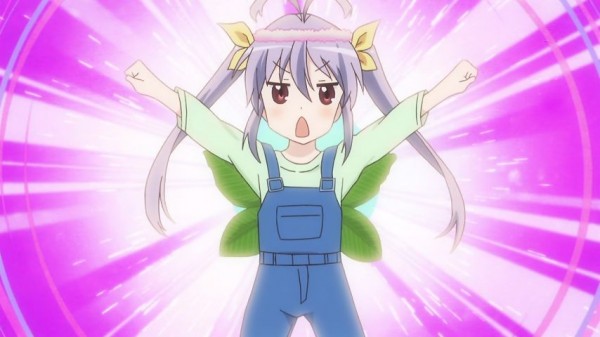 Fans of the comedy anime Non Non Biyori will be happy to hear some unlikely news about the anime and that news happens to be that the anime is getting a second season. Recently the official Twitter account for the anime announced that a second season had been green-lit, though currently no details as to when that second season will air have been revealed.

As for the first season, Sentai Filmworks licensed it for home release in the West but have yet to announce a release date. The reason I said that this news seemed unlikely is because despite being a cute little comedy, only occasionally do series such as this manage to pull in a second season but thankfully it seems that there will be more nyanpasu in the future. 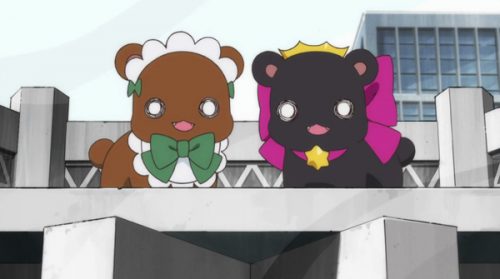 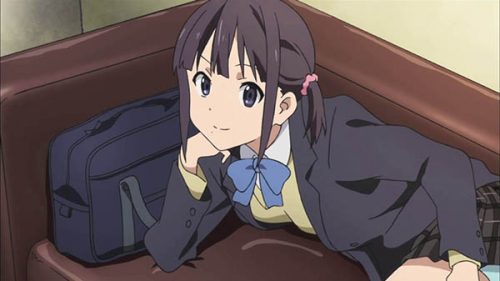