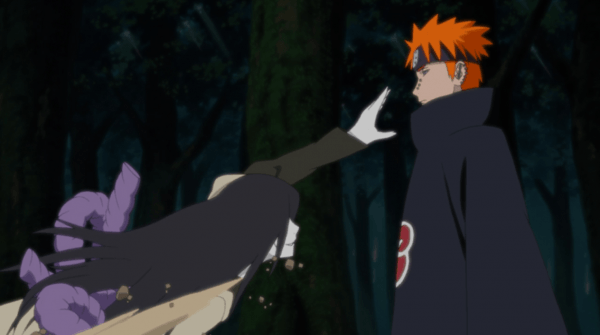 Recently us here at Capsule Computers brought you news straight from “Namco Bandai” themselves detailing one of the new storylines to be featured in the upcoming “Naruto Shippuden” action/fighting title “Ultimate Ninja Storm Revolution“. The news piece featured information regarding the “Akatsuki-centric” storyline that is to be present in the new game, you can read the full article here. Today “Namco Bandai” games have released a trailer which happens to focus on the information previously detailed.

This brand-new trailer titled “The Truth of The Ninja Tale” mostly focuses on the “Akatsuki” storyline from the new game while also giving audiences a glimpse at both the “Young Uchihas” storyline and the new battle mechanics introduced for this, the next level of “Naruto” game battle systems. The game is set for a release in North America and Europe on the PlayStation 3, Xbox 360 and PC this September. Head down to our featured video section below to check out the brand-new trailer for “Naruto Shippuden Ultimate Ninja Storm Revolution” and don’t forget to keep your eyes on the site for any and all new information as it is released.