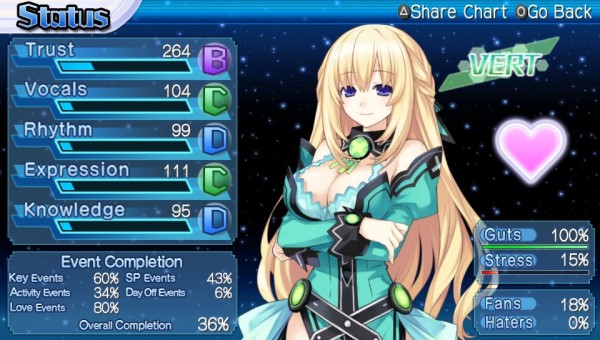 Today NIS America has announced the release date for Hyperdimension Neptunia: Producing Perfection, a game that many thought would never be released in the West and perhaps the first idol managing game to ever be released in English since Namco’s attempt with Idolm@ster was mostly met with scorn due to how it was released and was basically a rhythm game with no actual management while this game involves the players managing and interacting with the four CPUs from the Neptunia series.

Back on topic, Hyperdimension Neptunia: Producing Perfection will be released both physically and digitally on June 3rd in North America and June 6th in Europe. Currently a limited edition version of the game that comes with the game itself, a collector’s box, a micro fiber cloth, and Neptunia earbuds, can be pre-ordered here for a price of $51.99.

Hyperdimension Neptunia Re;Birth1 to be released on Steam next week 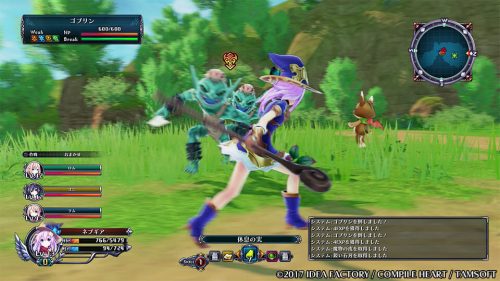