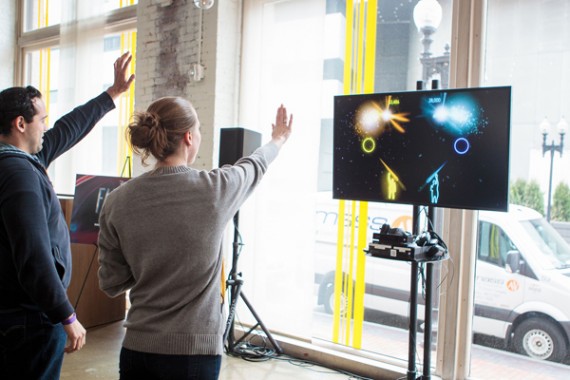 Today, Disney Interactive and Harmonix Music Systems announced a slew of new pop-music inspired tracks for their upcoming dance party game; Disney Fantasia: Music Evolved. Featuring the likes of Elten John and Mozart himself, Music Evolved looks like it will be combining the beloved mechanics of games like Just Dance while mixing them with that traditional Disney Magic.

Newly announced tracks that will appear in the game are:

These tracks are joining the already impressive assortment of musical beats for you to shake your tail to. Disney Fantasia: Music Evolved will be out for Xbox One and 360 in Autumn of this year, so strap on your mouse-ears, do up your overalls and stay tuned to Capsule Computers for all the Fantasia news as it becomes available.