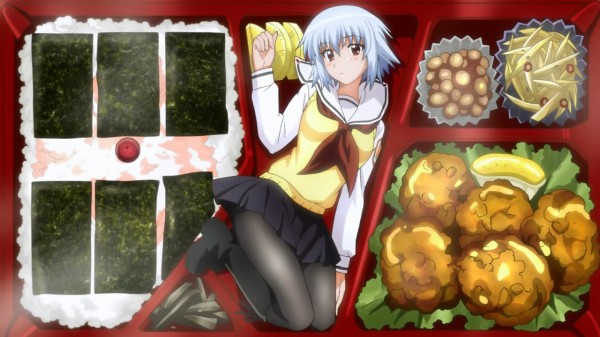 In case you haven’t heard, FUNimation is planning on releasing an English dub for the series Ben-To on July 8th, which surprised many considering how long it has been since the anime originally aired in Japan.

Well over the weekend FUNimation has announced the English cast that will be handling the roles in the series which involves people battling against one another in huge brawls as they try to claim a limited number of discount ben-to boxes. The English cast can be found below and an English trailer previewing the dub and showing off the series can be found below that. 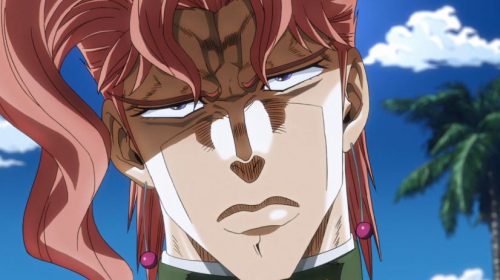