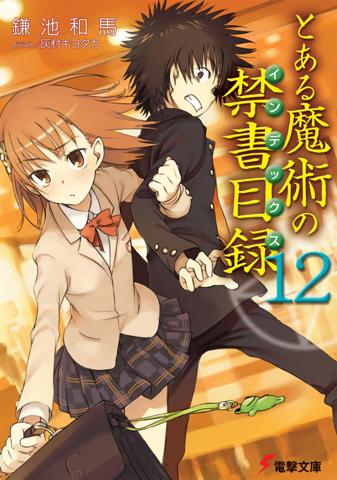 Despite a large number of anime coming from light novels, rarely do Western companies attempt to translate these novels into English and release them in the West. In fact, Yen Press is the only company that regularly releases light novels in print in the form of Spice and Wolf, Haruhi Suzumiya, and others.

Well this weekend Yen Press has announced at Sakura-Con 2014 that they will be expanding their light novel and manga line-up by announcing a number of new pick ups, including one spanning over twenty volumes that fans have been waiting for for quite some time. 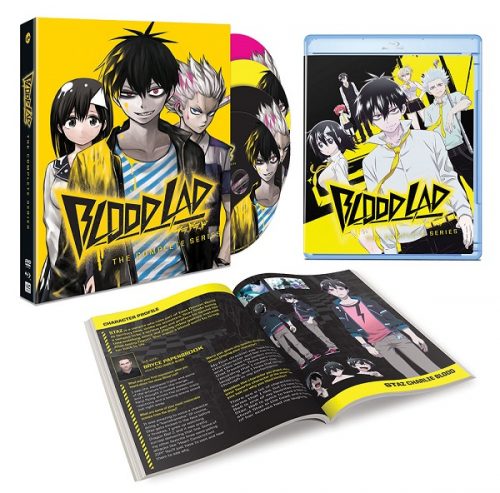 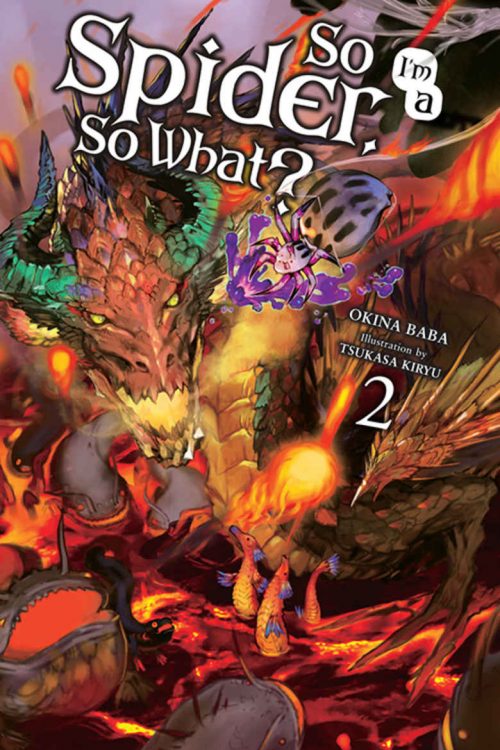