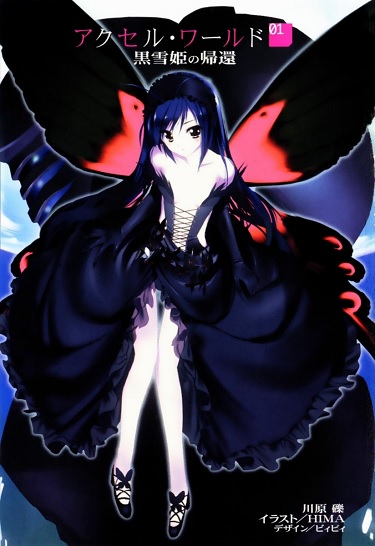 As you may know, the first ever Japan Expo USA kicked off today and we now have some of the first announcements from the event have been made. Yen Press held their panel today and during the panel the company announced that they have acquired the license to release Reki Kawahara’s Sword Art Online and Accel World light novel series in North America. 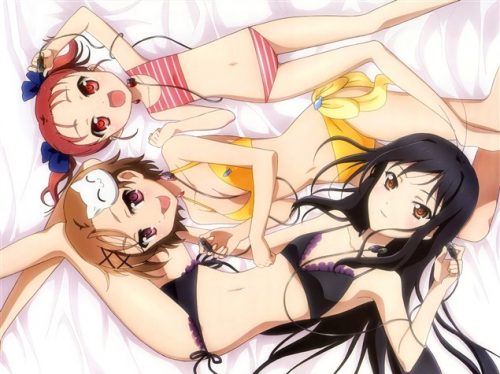