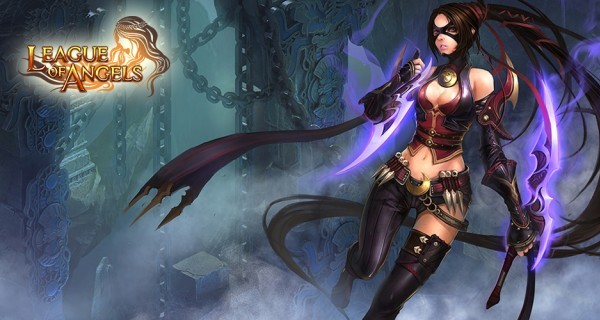 The hybrid turn-based fantasy MMORPG/strategy game by Reality Squared Games (R2Games), League of Angels, is celebrating the launch of its 100th server. The game was released on January 10th of this year and has experienced a large influx of players. Over 1 million registers were recorded before the end of the first month. To celebrate with its players, R2Games has decided to hold special in-game events to reward players who join the new server. Alongside these events, new features are also being released this week. These features include: “Mount Bless, Hero Bless, Guild Boss, and Raiders”. What exactly any of that actually entails is yet to be seen with the new add-ons to be implemented as quick as possible; starting with servers 1 and 2.

I, for one, hope that R2Games celebrates this milestone by further engaging the services of celebrity cosplayers in creating promotional material. They’ve done it before and I believe that such an initiative is a good way to engage with the gaming community. We have also previously covered the launch of the game here and its good to see R2Games meet with success in their new title. The game itself can be accessed here.

These Birds Are ANGRY! 500 Million Downloads and Counting