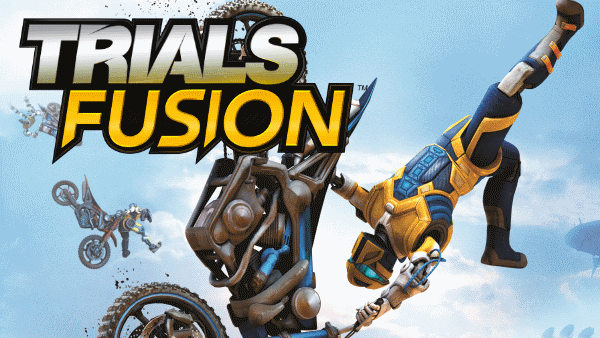 Today, Ubisoft (Rayman Legends) and RedLynx announced that Trials Fusion, sequel to the popular motorcycle racing game Trials Evolution, will be hitting the track on April 16th. Trials Fusion will take everything fans have loved from the physics-based racer and tack on even more, with features like the new FMX tricks system.

Be sure to check out the trailer below. For more information, you can visit the official site here.

MotoHeroz Launches on the iOS