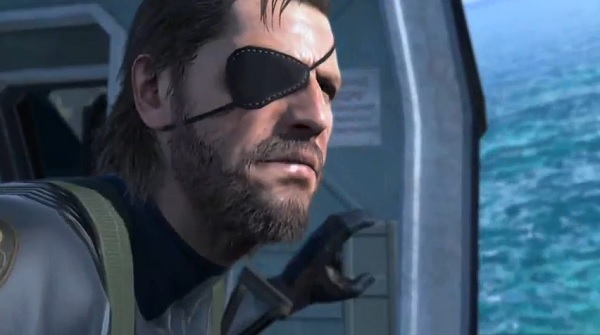 Today Konami has released some new details concerning Metal Gear Solid V: Ground Zeroes and how it will link into Phantom Pain as well as a price drop for the first title. Now first, if you buy a launch copy of Ground Zeroes you will be provided with “prisoners of war and VIPS” which are resources to use in your Phantom Pain “Mother Base” to give yourself a boost in the game.

As for Metal Gear Solid V: Ground Zeroes, the company has announced that the Xbox One and PlayStation 4 versions of the game will be sold at retail for $10 less than they were meant to, meaning that they will cost $29.99 which is the same price as the retail version of the PlayStation 3 and Xbox 360 versions. 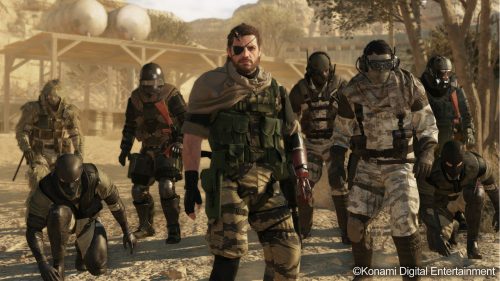