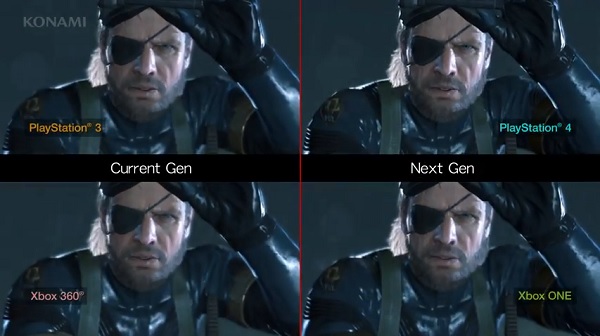 As you probably already know, Konami is planning on releasing Metal Gear Solid V: Ground Zeroes on not only last-gen consoles but also the recently released current-gen as well. This means that there are probably a number of people who aren’t sure how the game will look between each console.

Snake’s new voice actor to be revealed on June 6