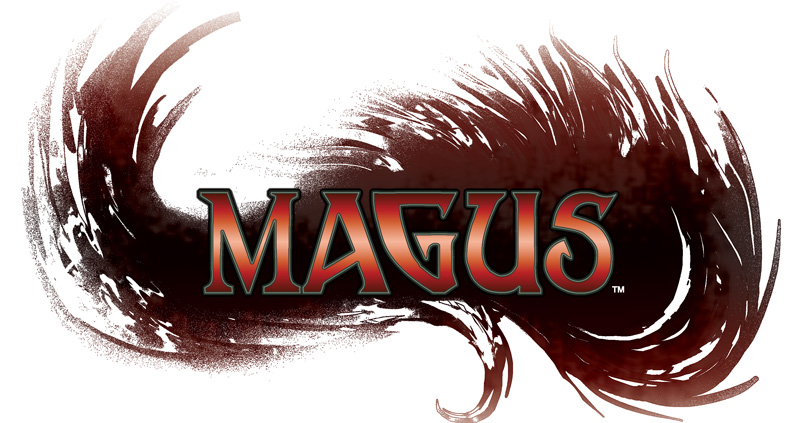 Aksys Games has announced that their upcoming PS3 title Magus, co-developed by Black Tower Studios, is set to release on February 25th in North America and is now available for pre-order.

Magus has been imprisoned and tortured for years until one day a mysterious woman named Kinna helps him break free. Telling him that he is a god, she convinces him to embark on a perilous journey to fulfill his destiny and use his unique skills to defeat his enemies. But with two powerful kingdoms vying to control the land and their eyes set on Magus’ powers, how will he overcome the odds to become the god he was meant to be?

Aksys have also shared some more details regarding the man that is Magus, noting the abilities that will aid him on his quest for a better social standing. His base powers are known as Chromatic Arcana and are divided into blue, red and green magics. Each colour will allow Magus to utilise a different spell, such as raising the dead or launching fireballs. Each of these abilities accrue strength as MAgus defeats more enemies, allowing players to quickly master one colour, or divide their time and master all three. With a difficulty setting that can increase in real time, it’d probably be a good idea to learn the pros and cons of each colour of magic. I’m sure you’ll need them all.

So with a release date fast approaching it might be wise to jump the queue and pre-order Magus. Visit the official site and take the initiative. While you decide, check out the screenshots below and prepare to undergo a quest to become more than you ever were. He just can’t wait to be a god. 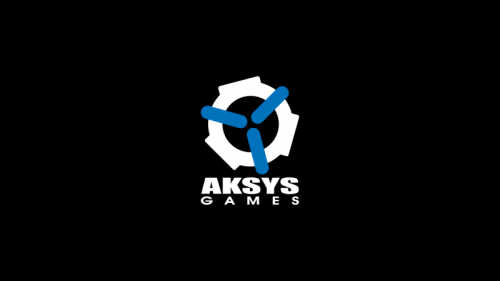 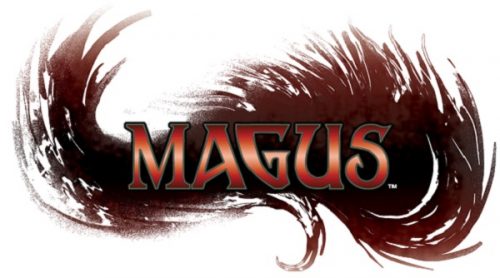