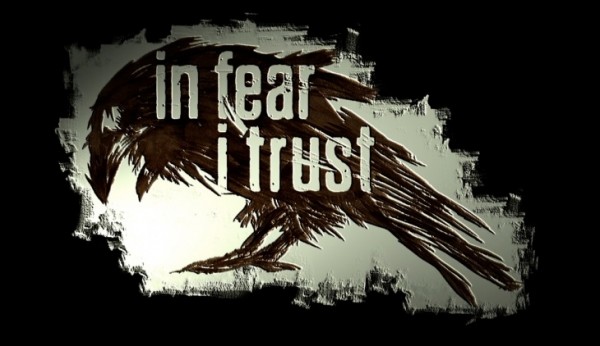 Chillingo and their game development partners at Black Wing Foundation are extremely excited to announce that their brand new game “In Fear I Trust” has been slated for a release on the iOS App Store on the 23rd of January which falls on the Thursday of next week. This horror/puzzle game sports some incredible graphics as well as interesting and immersive gameplay style which puts fans of thrillers and horrors into the shoes of a man that wakes up in what seems to be some sort of cell, with nobody around and the terror of being in such a place slowly taking over his mind you’re tasked with finding out what exactly is going on in this facility and how you’re going to get out of it…alive.

The game will be released in episodes that will come with every update but dont fret because the game comes with the first two chapters already built in so you have a great deal of story to get through before the next update drops. “In Fear I Trust” will be sold for $2.99/£1.99 and, once again, it will be released on Thursday of next week (23rd of January) so keep an eye out on the iTunes App Store and this site right here for when that happens. 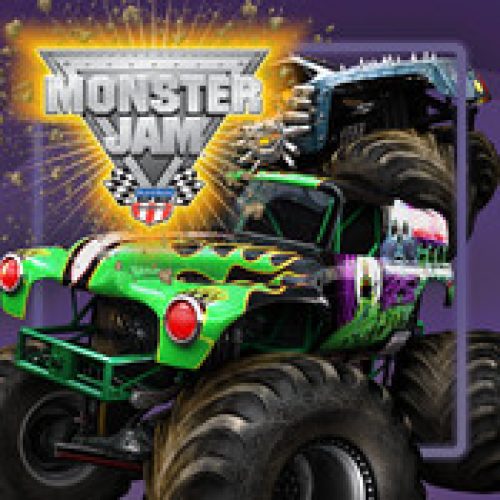