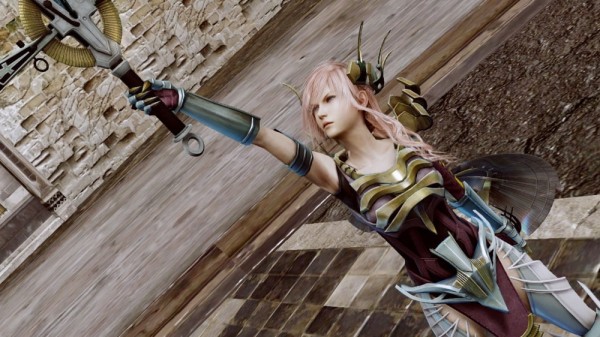 Since Lightning Returns: Final Fantasy XIII won’t be available in North America until February 11th and February 14th in Europe and gamers in Japan are already playing the title, a few Final Fantasy fans probably want a little sample and there is some good news in that regard.

A 1.7GB downloadable demo for Lightning Returns: Final Fantasy XIII has been released on the Japanese PlayStation Store by Square Enix and it is available to download for all Japanese accounts. This means that anyone who creates a Japanese account, a very simple matter, can download the demo and at least experience some of what the game has to offer, or if nothing else, the amazing battle system.