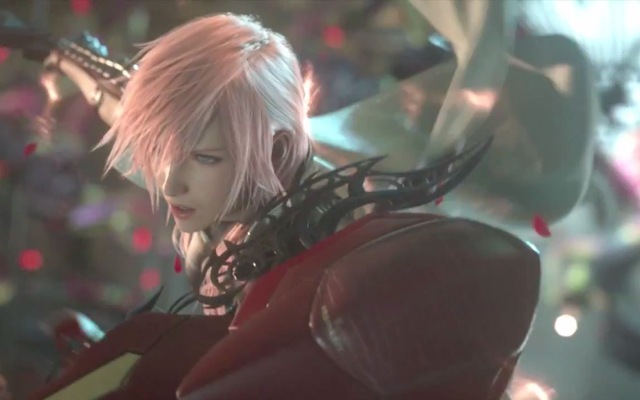 Only got 13 days to save the world

With Lightning Returns: Final Fantasy XIII still a ways away, Square Enix have revealed an extended version of the previously shown TGS trailer to showcase the conclusion of the XIII trilogy. The video showcases Lightning as she accepts the new mantle of “The Saviour” destined to rescue souls from the encroaching chaos and destruction. We once again see Caius Ballad, tired of life and longing for his own end. Heavy stuff. Also shown is a much darker Snow Villiers, threatening to face Lightning herself if she tries to stop him.

It has also been revealed that, in addition to her Cloud Strife attire, Lightning may choose to done the iconic pink ribbon and dress as Aerith Gainsborough. The outfit comes complete with flower basket, staff and, possibly, the ultimate white magic: Holy. The reveal trailer also shows an all too familiar scene, though in what context is unclear.

Lightning Returns: Final Fantasy XIII is set to hit PS3 and Xbox 360 in Japan on November 21st, North America  on February 11th, Australia on February 13th and Europe on February 14th. Waiting for the end to come… 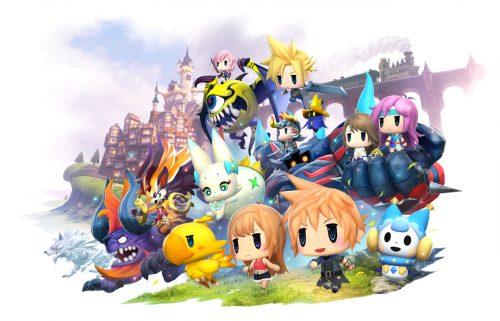