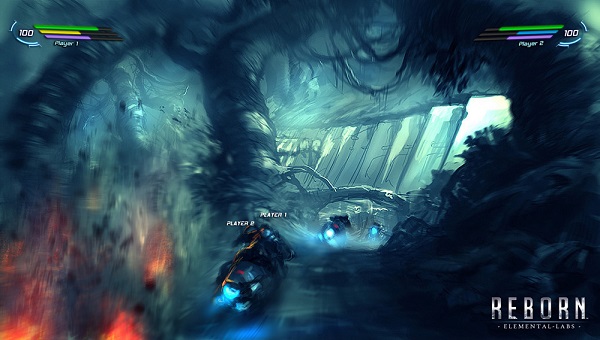 Some of you may have read about a new Kickstarter that was set to be launched back at the end of September for a game called REBORN that would be released on the PS3 and PS4. Well the Kickstarter was delayed a bit as the company received a lot of feedback about the title and after evaluating some of their details, they have chosen to now launch the Kickstarter and have also increased the amount they are asking for.