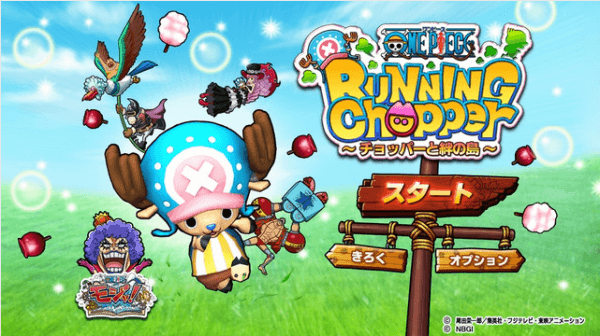 Endless Runner-type games have been coming by the dozens lately and they’re almost all made for smartphones because, you know, that’s what they were made for! Now fans of the Anime and Manga hit, One Piece, can get in on this endless running action with the new game by Namco Bandai called “One Piece: Running Chopper and the Island of Bonds”, yes it’s true but did you expect any different from One Piece? We live in an age where One Piece is in almost every for of media so why not smartphone games too?

The game is pretty basic and sticks to the exact same style of gameplay as every other runner does: You run across the landscape, jumping collecting candy and such. Eventually Chopper’s “Transformation Gauge” will fill up and you’ll be able to gain access to one of many Chopper forms that can help you pummel enemies and knock them out of your way. The game will feature special characters from the actual series as well as landscapes that you may recognize from the One Piece world. One Piece: Running Chopper is available on both Apple and Android devices through their respective stores now. Download the iOS version here.

Here are some cool pictures of the game that you can all check out: 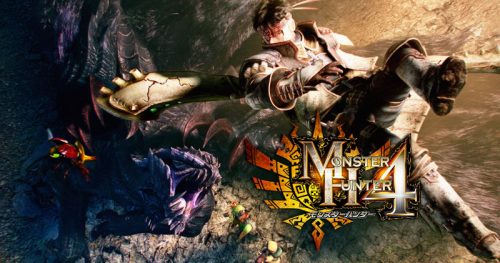