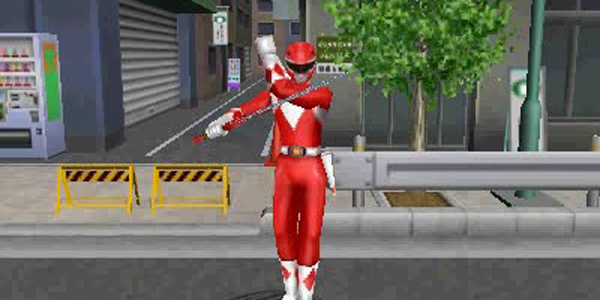 The game, which is based on the latest installment in the Power Rangers franchise will be an action-brawler, where you take the role of one of the eponymous Power Rangers, and do battle against the evil Warstar Aliens (Yep, I am that good that I knew their name off the top of my head). Although you will primarily play as the Power Rangers Megaforce, there will be unlockable skins of the original Mighty Morphin Power Rangers that will change the appearance and weapons of your ranger in battle. 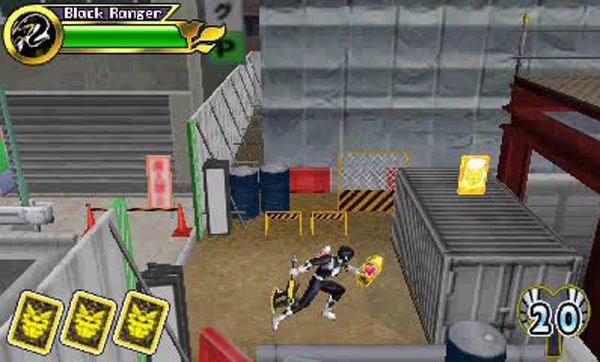 Are you excited to see your old favourites back in action? Let us know in the comment below, and if you haven’t done so yet, check out our Power Rangers podcast – Ranger Call here. For all the Power Rangers news as it becomes available, be sure to stay tuned to Capsule Computers.