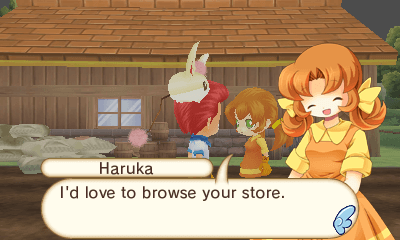 Now that Natsume has announced the release date for Hometown Story, which happens to be a little under two weeks away at this point, the company has also decided to release a new English trailer for the game which you can check out below.

Unlike past games from Yasuhiro Wada, the original man behind the Harvest Moon series, the game will follow the player as they inherit their grandmother’s shop that happens to be in their hometown. Since your grandmother’s passing, the shop has become so run down that barely anyone visits it anymore and players must now work to not only live out their own lives in the game but also restore the store and make it better than it ever was in the past. 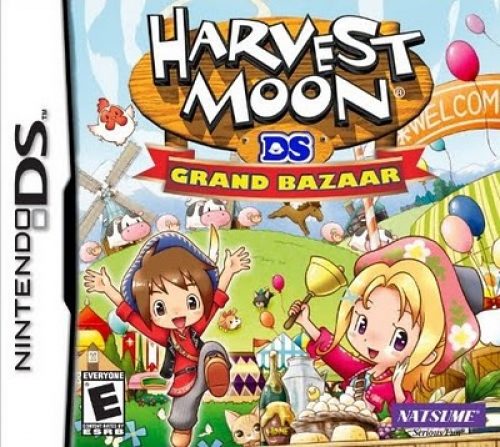 MOOve on up with Harvest Moon: A New Beginning’s 15th Anniversary Edition