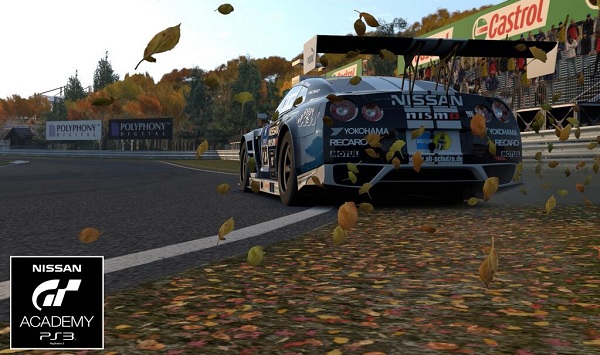 Gran Turismo 6 footage from this year’s Tokyo Game Show (TGS2013) has been finally released to the public eye. For those that have enjoyed Gran Turismo from its birth to present, Polyphony Digital Inc. promised to ensure title will encapsulate visual quality as well as realism. But why has Sony Computer Entertainment locked this footage up for so long? A very good question that formed a plethora of speculations; however, those in speculation should keep in mind that their will be more than one release of Gran Turismo 6 in addition to a “day 1” patch for the PS3 console.

The racing simulator is coming this December 6th to PS3s in North America and Europe. So grab your steering wheel, and take this extensive Tokyo Game Show footage for a cruise.

Become One with your Engine with Gran Turismo 6