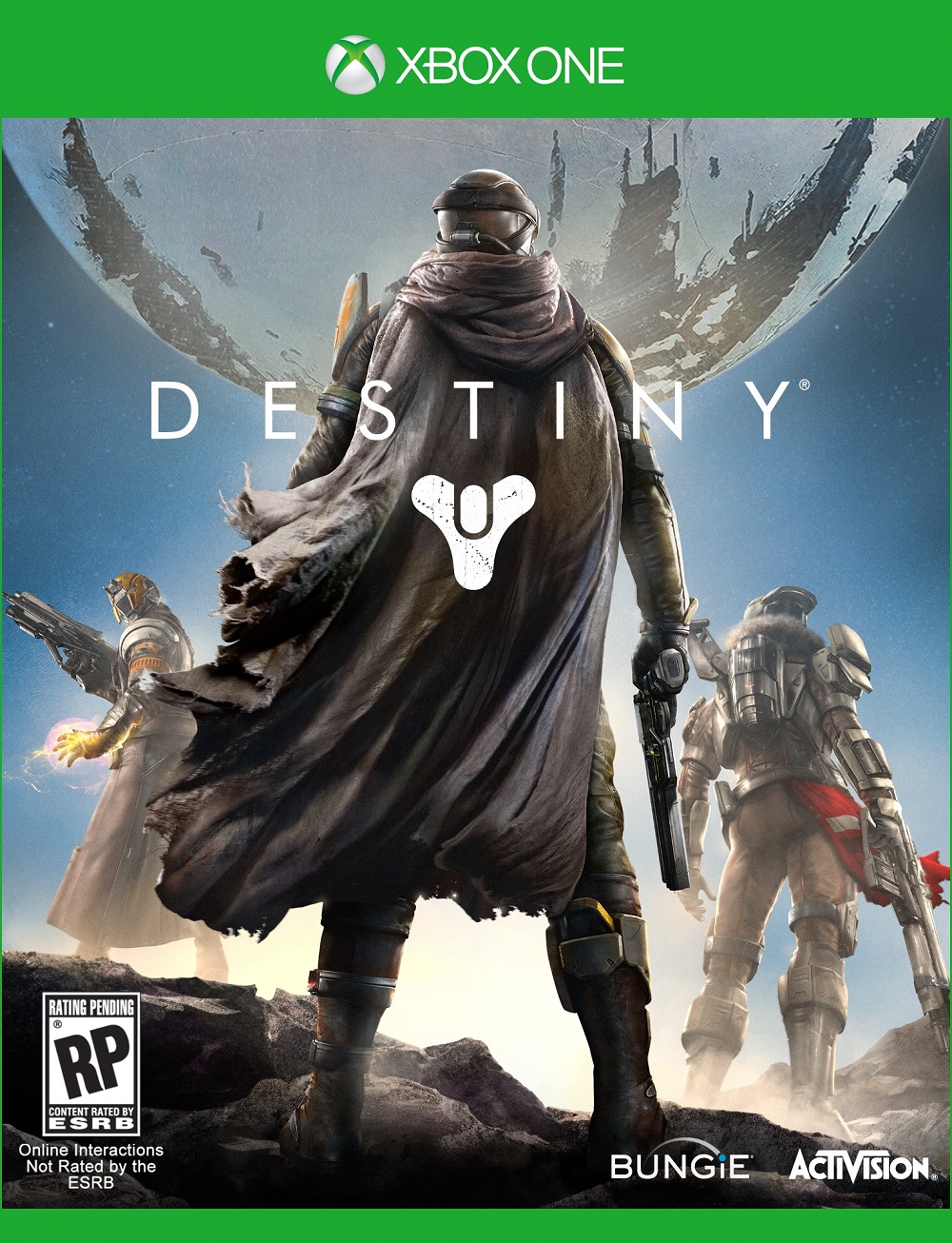 Today Bungie and Activision chose to reveal the cover art that they are going to use for Destiny once it is released on both current and next-gen consoles. The box art can be seen to the right and can be clicked for a high-res version.

This isn’t all the news there is today for Destiny, as Bungie has also revealed that they are planning on releasing a new trailer for the game tomorrow in the beginning of what the company is describing as an “exciting week” for the game as far as reveals are concerned, so stay tuned for more news over the course of the next few days. 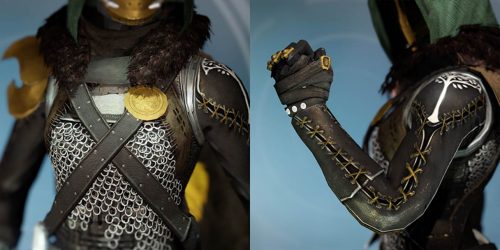