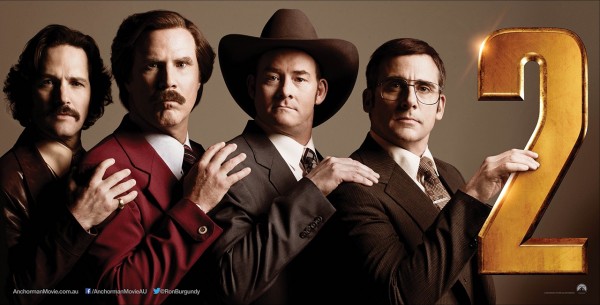 Paramount Pictures Australia have just announced that the entire Global News Network crew will be heading down under for the Australian premiere of Anchorman 2: The Legend Continues at Hoyts, The Entertainment Quarter, Sydney on November 24.

Stars Will Ferrell, Steve Carell, Paul Rudd and David Koechner, along with Director Adam McKay, will all be present – and hopefully in character! “Don’t act like you’re not impressed!” The film releases on December 19 nationwide. You’re not yet excited? “Say Whaaat?!” Well then, check out the first official stills from the movie, and its first full trailer. Ron Burgundy also weighed in on our recent election before our votes were placed. 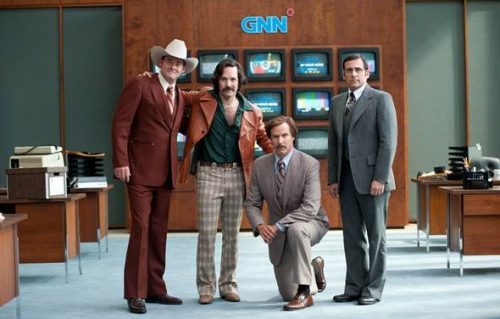