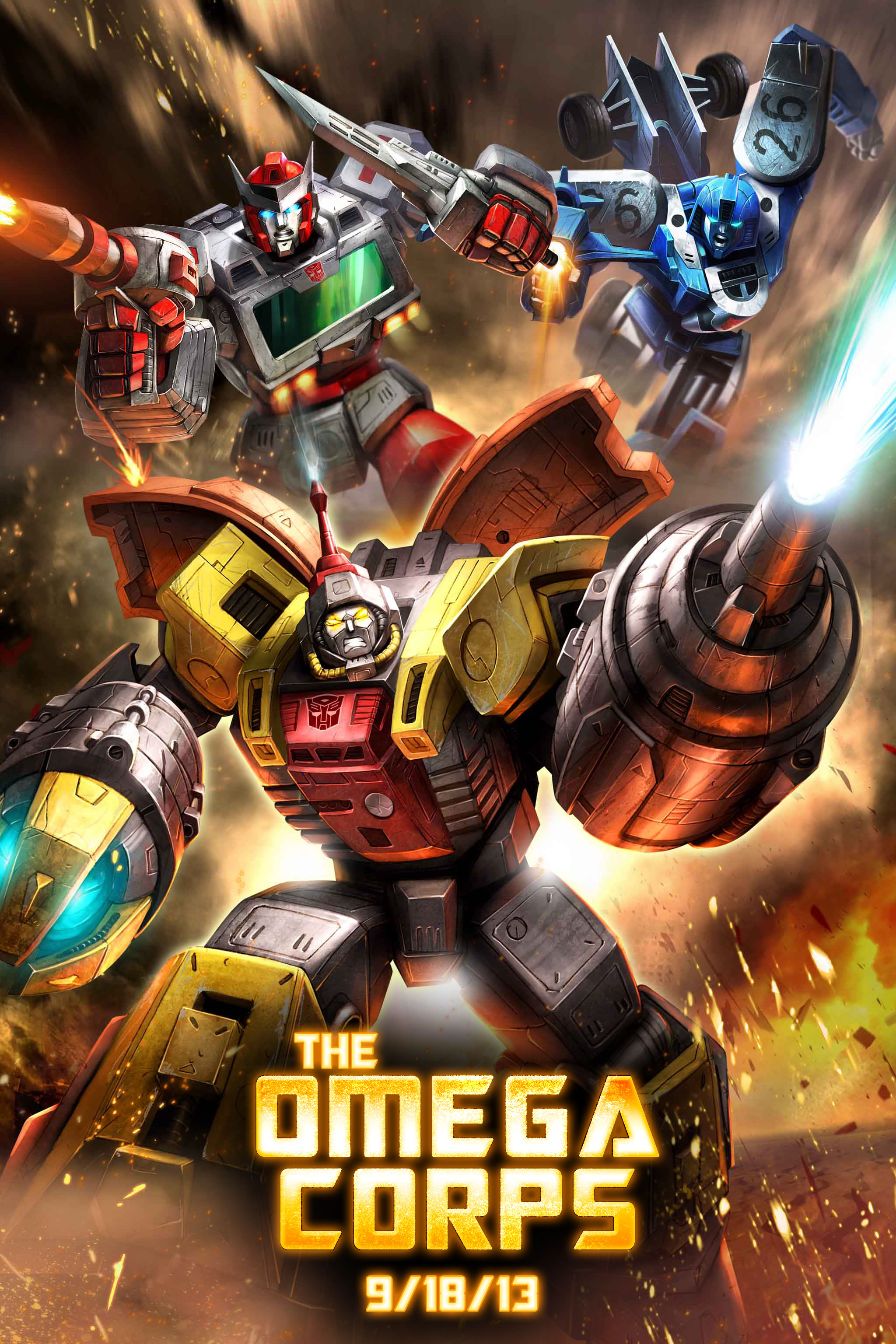 DeNA continues its busy September for Transformers: Legends with the first ever PvP episode for the mobile card game: The Omega Corps. This episode pits players against each other in an all-out free for all, featuring characters Omega Supreme, Jetfire, Ratchet and Mirage.

This week on TRANSFORMERS: LEGENDS…

In order to bring order to the chaos that has ensued following the clash of Optimus Prime and Megatron, Omega Supreme arrives with reinforcements – among them is the mighty Jetfire.  Will they be able to restore balance between Autobots and Decepticons?  Who will emerge victorious in this all-out war between the factions?

Find out this week in The Omega Corps episode!

The Omega Corps is set to run from September 24th 2013 and is available on both iOS (iPhone/iPad) and Android. You can download the next episode in the Tranformers: Legends experience via Mobage. Autobots, Roll Out! 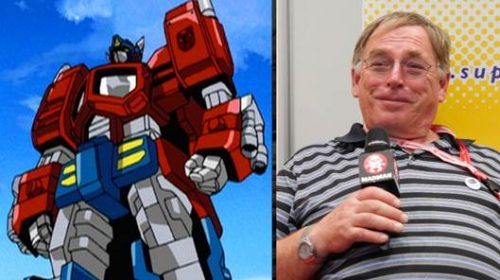