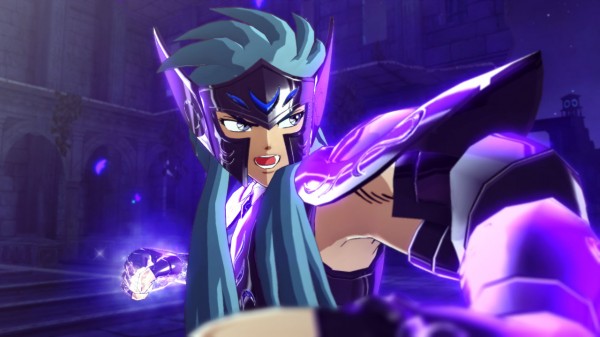 As you may have already heard, Saint Seiya: Brave Soldiers will be the first game to cover the Sanctuary, Poseidon and Hades arcs of the Saint Seiya manga. Last month a trailer for the Poseidon arc was released and that video can be found here and today Namco Bandai has released a new trailer which highlights the fights and events that will take place when players make their way through the Hades arc of the story.

The trailer can be found below and the game itself, which features over fifty different playable characters, will be released in the West on November 26th exclusively for the PlayStation 3.

Saint Seiya Omega theme to be performed by Shokotan