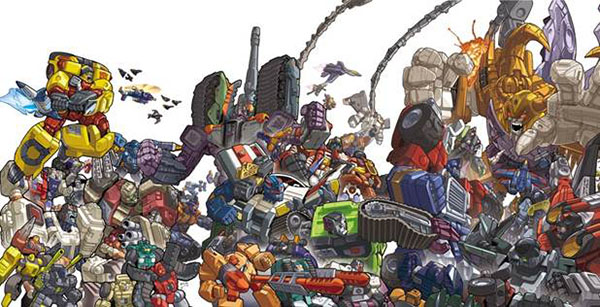 First on the list is the first season of Transformers Animated, coming out November 20 this year with season two and three to follow soon after. Incidentally, season three is being released for the first time in the world exclusively by Madman. 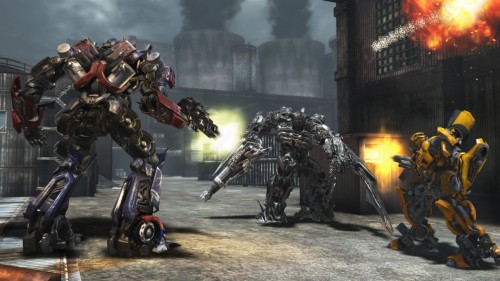