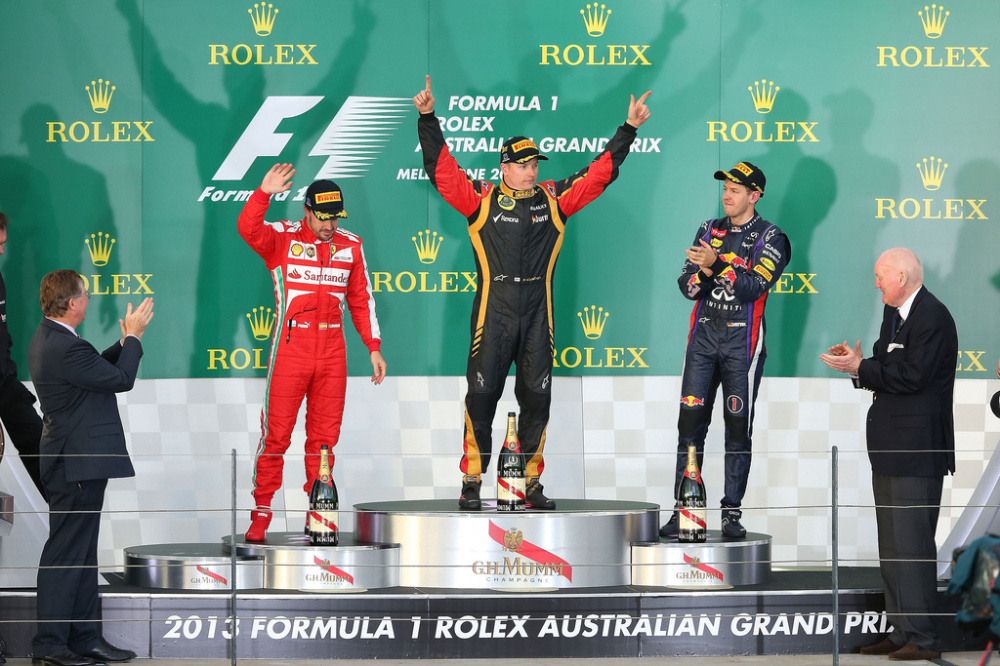 Codemasters has released a new video revealing a new car, (I should say an old car shown in the video section below) for an extension for their upcoming game F1 2013. The 1976 Ferrari 312 T2 which will be playable for all F1 2013 gamers who sign up to RaceNet, Codemasters’ free online community hub. The race car also stars in the F1 movie ‘Rush’ a biopic of F1 driver Chris Hemsworth, which opened in theatres this weekend.

F1 2013 is the latest in the official F1 video games with the launch date set for early Oct and is on the three standard platforms, Xbox 360, PS3 and PC. Pre-orders are already available including Steam pre-orders for PC.

This edition is a premium package with a release limited to just 10,000 units in the UK. This collector’s edition expands the game to a full simulation of the 2013 season, which is still ongoing, with also additional classic content from the 80’s and 90’s when the races where more exciting and dangerous. 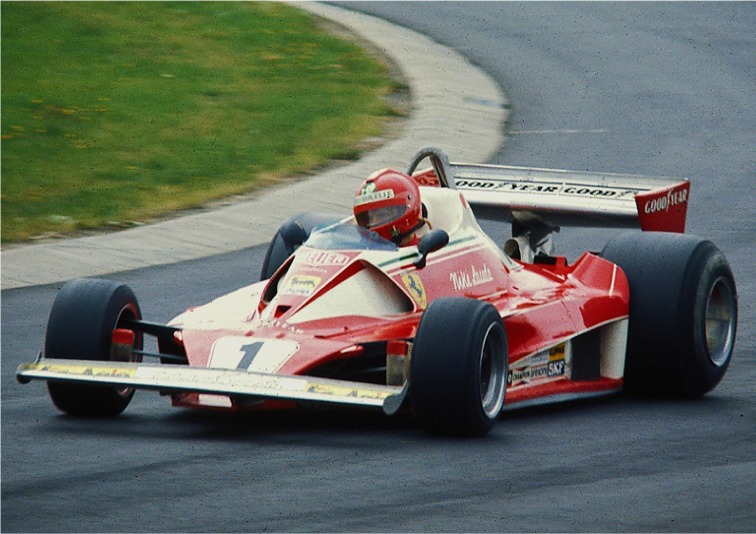 We see two additional classic tracks, Imola and Estoril and in the trailer for the F1 2013: Classic Edition, we not only see the iconic 1976 Ferrari 312 T2 in action, but also legendary drivers that defined their eras including Nigel Mansell, Alain Prost and Michael Schumacher.

RaceNet is open to advance sign ups and it offers of a powerful range of features. These include the new ability to set Time Trial challenges for friends, receive new game play challenges, track in-game progress and compare stats against friends.

With such a amazing component, this years F1 2013 certainly took themselves to a new level. Also next year there will be change in the F1 world such as the downgrades of the V8 F1 engines to V6s and this would resonate to the game play of F1 2014, so this is a great chance for gamers to race speed machines as well as experience the classic drivers and their race cars. 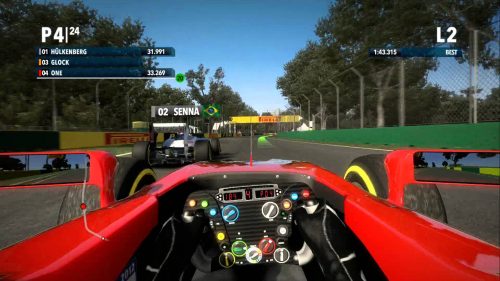