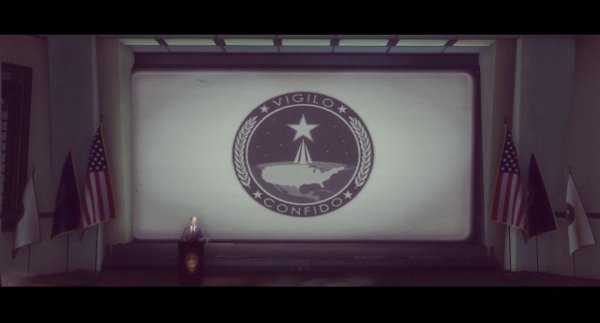 With the launch of their game tomorrow in North America developer 2k Marin and publisher 2k Games have released a new trailer for The Bureau: XCOM Declassified. “Survive, Adapt, Win” shows the very first instance of information dealing with the interstellar combatants that the soon to be XCOM agents would be facing.

In terms of launch trailers, The Bureau: XCOM Declassified certainly captures the right spirit, with an introduction for formation of XCOM itself before players finally get their hands on the game when it comes out tomorrow. Though just remember that “Survive” is the most important step as each agent will only have one chance at life.

Those wanting to see the trailer themselves can find it embedded below. The Bureau: XCOM Declassified is set to release tomorrow in North America and worldwide August 23rd, 2013 for Xbox 360, PS3, and PC.