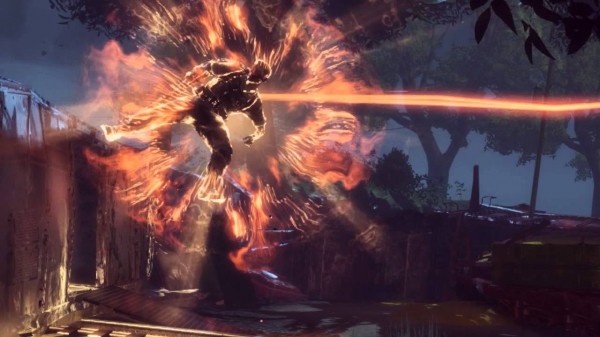 2k Games‘ non-stop barrage of The Bureau: XCOM Declassified news and media continues with a new trailer, aptly called ‘YOLO’ – “you only live once” for those squares out there… See it’s genius, because in the game, each soldier only li…ah, you got it.

The threat of permadeath forces you as the player to make the best tactical decisions possible as you call the shots and order your squad around in the fight against the invading aliens. In the video, however, it would seem this commander is not exactly fit for the job. Hell, he’s just plain negligent. Check out the humourous trailer embedded below and click here to read about 2k Marin‘s post-launch DLC plans for the Xbox 360, PS3 and PC title, out August 20. 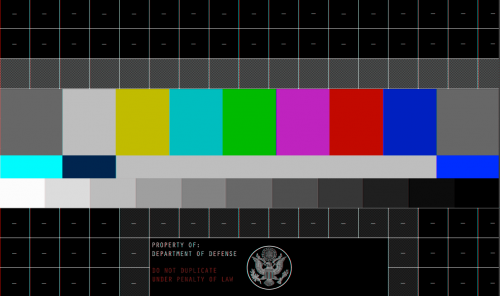