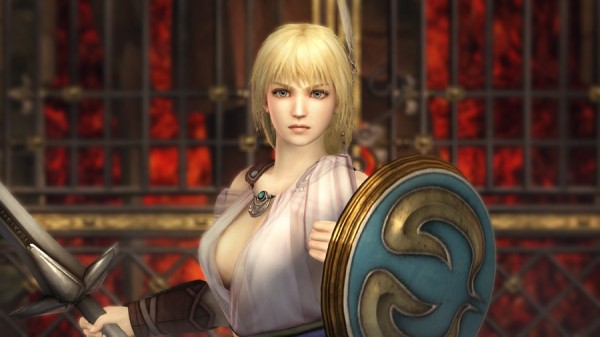 If you thought that the addition of a character from the Atelier series was going to make Warriors Orochi 3 Ultimate literally the “ultimate” Warriors game, well here’s a new addition for you. Today it was revealed that Namco Bandai’s Sophitia Alexandra will be joining the roster of fighters from other series including Dynasty Warriors, Samurai Warriors, and Ninja Gaiden.

Sophitia’s character model will be the same one used in Soulcalibur IV and you can see her taking on numerous foes in true Warriors fashion. It has also been revealed that another character named Nata will be included in Tecmo Koei‘s Warriors Orochi 3 Ultimate when it is released on the PS3 and Vita on September 26th in Japan. 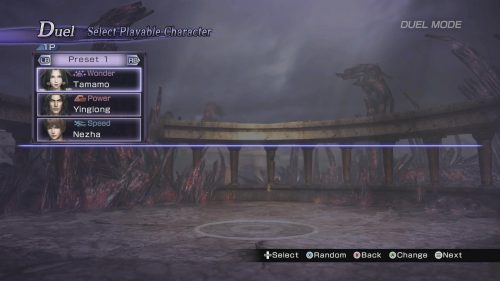