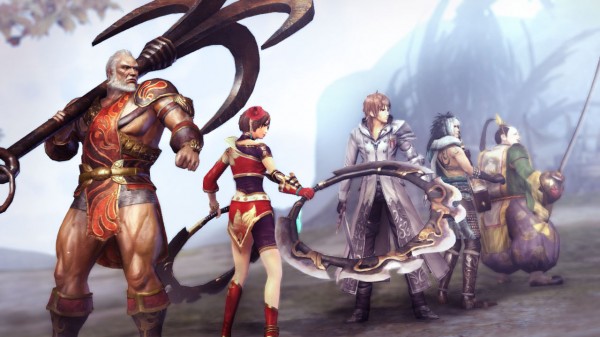 Considering they purchased them over a year ago now, many of you likely know that Tecmo Koei purchased Atelier developer Gust and it seems that they are going to be taking advantage of Gust’s library of games when it comes to adding more characters to their re-release of Warriors Orochi 3.

Today Tecmo Koei revealed new screenshots for Warriors Orochi 3 Ultimate which show off Sterk, from Atelier Meruru, in action as well as two new fighters by the name of Yinglong and Mae Tamamo and a handful of Halloween costumes that will be an early buyer bonus. Could this mean we’ll see some type of Atelier Warriors game in the future? Possibly.

Atelier Meruru: The Apprentice of Arland set for release in May