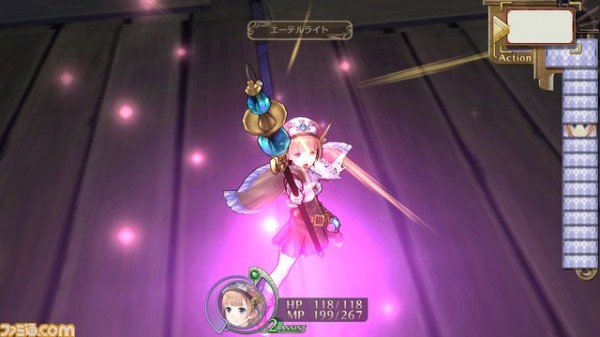 Today the Japanese online retailer Rakuten posted a listing for New Atelier Rorona which states that the complete remake of the first game in the Arland series will be released on the PlayStation 3 and PlayStation Vita on November 21st. Whether this is the exact release date is unknown, as Tecmo Koei has not made the official announcement as of yet.

The listing also states that anyone who purchases an early copy of the game will receive a download code for a Peach Vacation costume. Unfortunately no images of the costume were provided, but for those who want to know about what New Atelier Rorona will offer, you can read more about the title here.