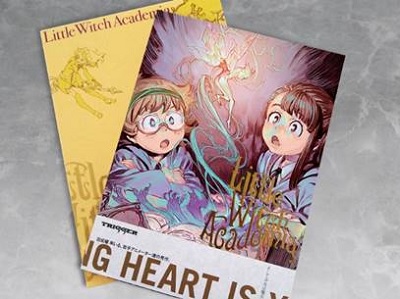 The pre-orders will open up worldwide next Tuesday on August 13th and the pre-orders can be made at TRIGGER’s online store. All pre-orders will be shipped from Japan in early September, but at the moment no exact price has been set for the Collector’s Edition set. Those who do purchase it will receive a Blu-ray containing the 26 minute episode as well as a 66 minute making-of video called “How the Magic was Born”, a 112 page art book and the a physical CD containing the original soundtrack for Little Witch Academia. 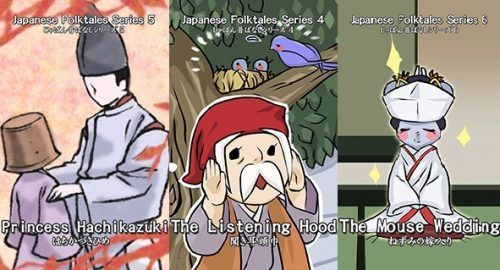