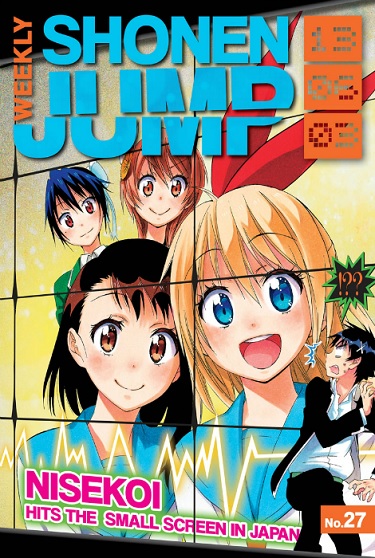 While Viz Media‘s Weekly Shonen Jump service has become quite popular in the United States, unfortunately many English manga fans were left in the dark around the world because the service was unavailable outside of North America.

Well today it was announced at Anime Expo 2013 that that will soon be changing. The digital manga service is now available in United Kingdom, Ireland, South Africa, Australia, and New Zealand and it can be accessed through Apple’s Newsstand app with an Android version currently in the works. It is worth noting though that anyone outside of US or Canada will not be able to read older issues nor will the Yu-Gi-Oh! cards be sent overseas, but all other features will be available.