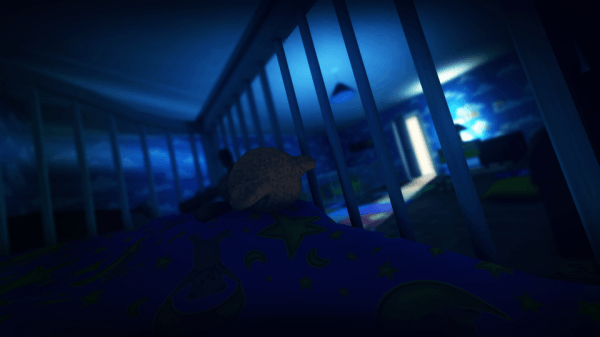 Steam broke 125 Greenlit titles today, adding fourteen new games and two new software titles to their sales platform. There are now 127 titles that have been accepted for distribution on Steam through the Greenlight program.

A Hat in Time, Among the Sleep, BROFORCE, Centration, Chasm, Darkwood, Deadly Premonition: The Director’s Cut, Divekick, Operation Black Mesa, Project Awakened, Recruits, Rekoil, Shelter, StarMade, Dexster Audio Editor, and GraphicEditor openCanvas will be released onto Steam when the developers feel ready to make the release. Some will join the Steam Early Access program and others will be released as complete projects.

Steam took efforts to clarify their notoriously convoluted judgement process, but managed to do little more than re-hash previous announcements. This news will probably serve as a disappointment to indie developers who have been demanding clarification since the start of Steam Greenlight.