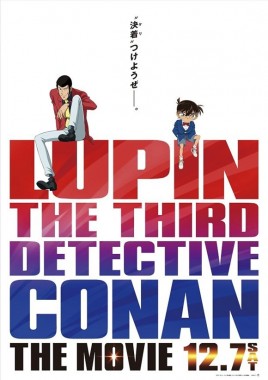 You can check out the trailer itself below which features Lupin the Third and Detective Conan in a tense confrontation the likes of which anime fans have always dreamed of. This however is not the first time these two legendary characters met, having previously crossed paths in a TV special back in 2009. 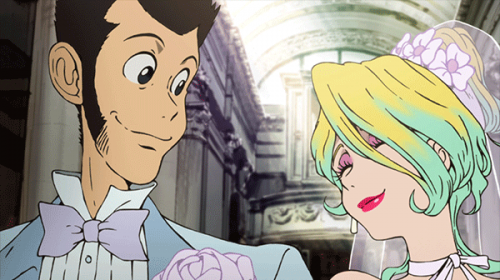