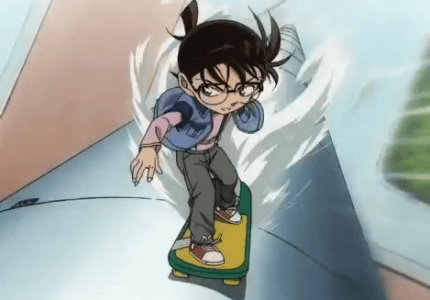 A trailer for the upcoming Detective Conan film has made it’s way online and you’d be excused for thinking this is the new Inazuma Eleven film at first glance. The film is titled Detective Conan: The 11th Striker and is the 16th cinematic installment of the popualr detective series.

The trailer shows off some of the plot of the film which involves a serial bomber who plans to level an entire soccer stadium filled with people. Who better to crack the case than Detective Conan?

You can check out the trailer for Detective Conan: The 11th Striker below. The film is set to strike cinemas in Japan next year.